Personal Best Soccer is a registered Charity (1144330) that was founded as a Club Society in 2008. We are a soccer school that is dedicated to providing local, young and ambitious footballers with the opportunity and facilities to develop their physical and mental capacities through playing football. So that they may grow to full maturity as individuals and members of society, and become the best that they can be in their future career. We also strive to provide our players both football and education progression opportunities post 16 years of age.

We currently run four age groups (U14s, U15s and U16s) that train two nights per week at Neathard High School in Dereham and play in a fixture programme against teams such as Peterborough United, Cambridge United, Histon, Boston United, and Colchester United. Our extensive fixture list provides our players with the opportunity to be viewed by some of the best football clubs in our region. We are very proud that we have had 12 players sign youth contracts with clubs since our launch as well as having numerous players on trial at clubs including Norwich City FC, Ipswich Town FC, Leicester City FC, Peterborough United FC and Cambridge United FC to name just a few. 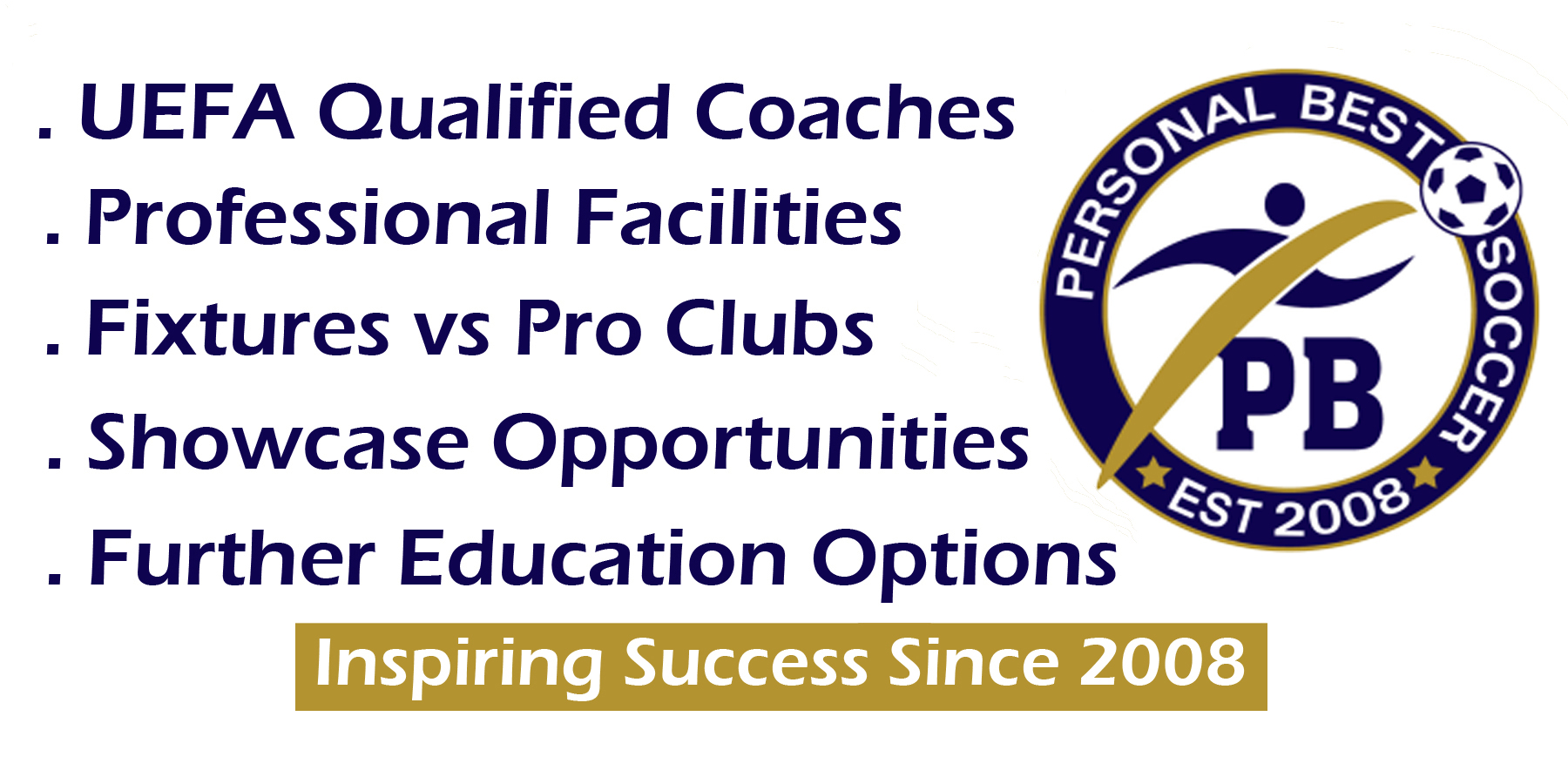 By clicking "I agree", you agree to the use of cookies necessary for the proper functioning of the site. Learn more